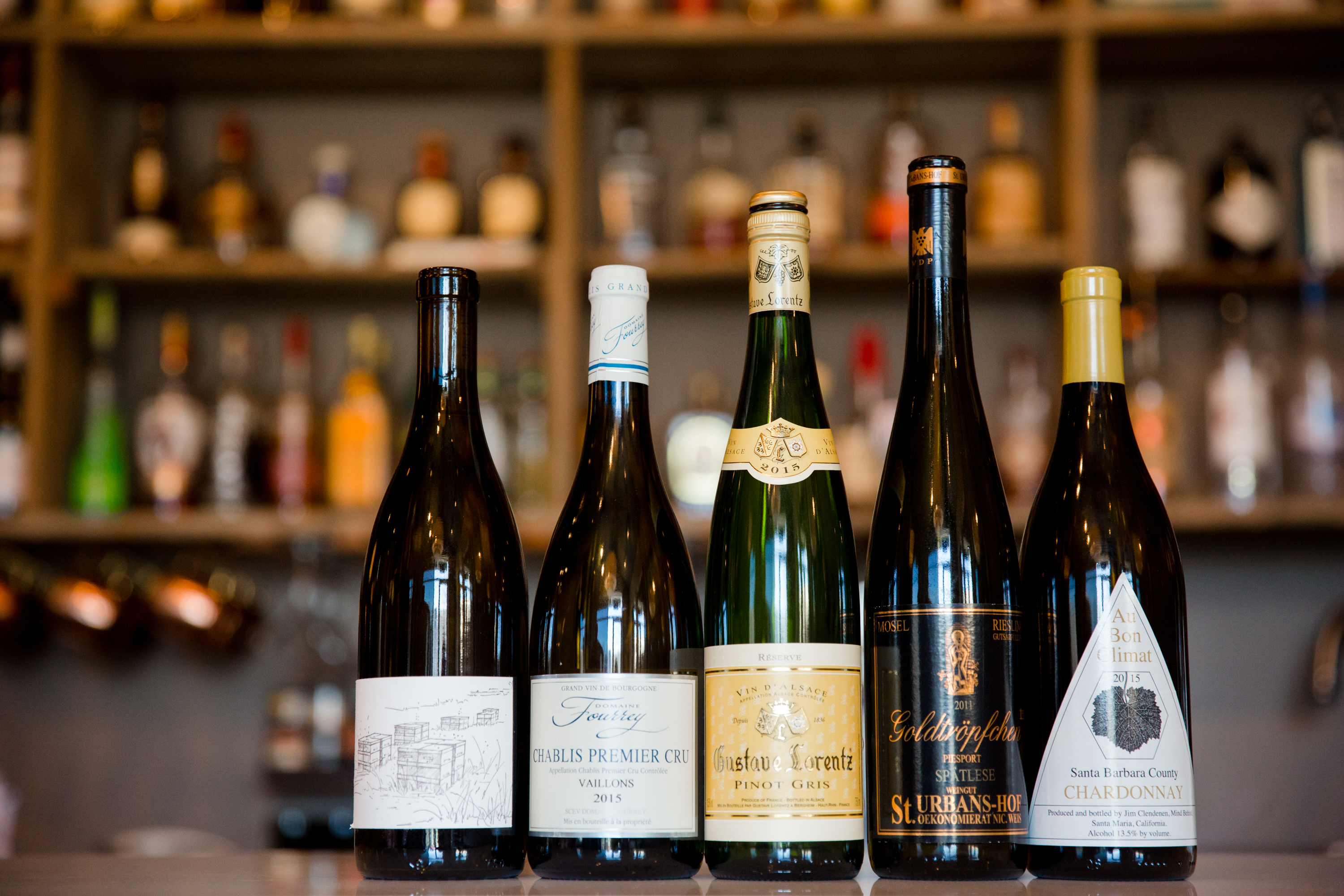 Well-made, fair-trade - and delicious! Come Taste Some Fine Chocolate of the U.S.!

‍Chocolate, like a fine wine, can be nuanced and full of abundant and complex flavors.  Come taste, compare and talk about chocolate from a 150 year old family-run chocolatier and a 15 year old chocolate company based in the US. Learn how to buy, store and use chocolate in its many forms.

While this sounds like a highly caloric event, we'll be "tasting" chocolate and will roughly consume the equivalent of one chocolate bar.  A glass of wine and accoutrements will be served to enjoy with your chocolate.  Each guest will also receive a jar of Sunday Night Foods chocolate ganache and recipe cards on how to enjoy it at home.

September 16: 5-7 PM
This product is out of stock.
Product is not available in this quantity.
By purchasing this product I agree to the Rose Farm Workshoppe Agreement and Liability Waiver. 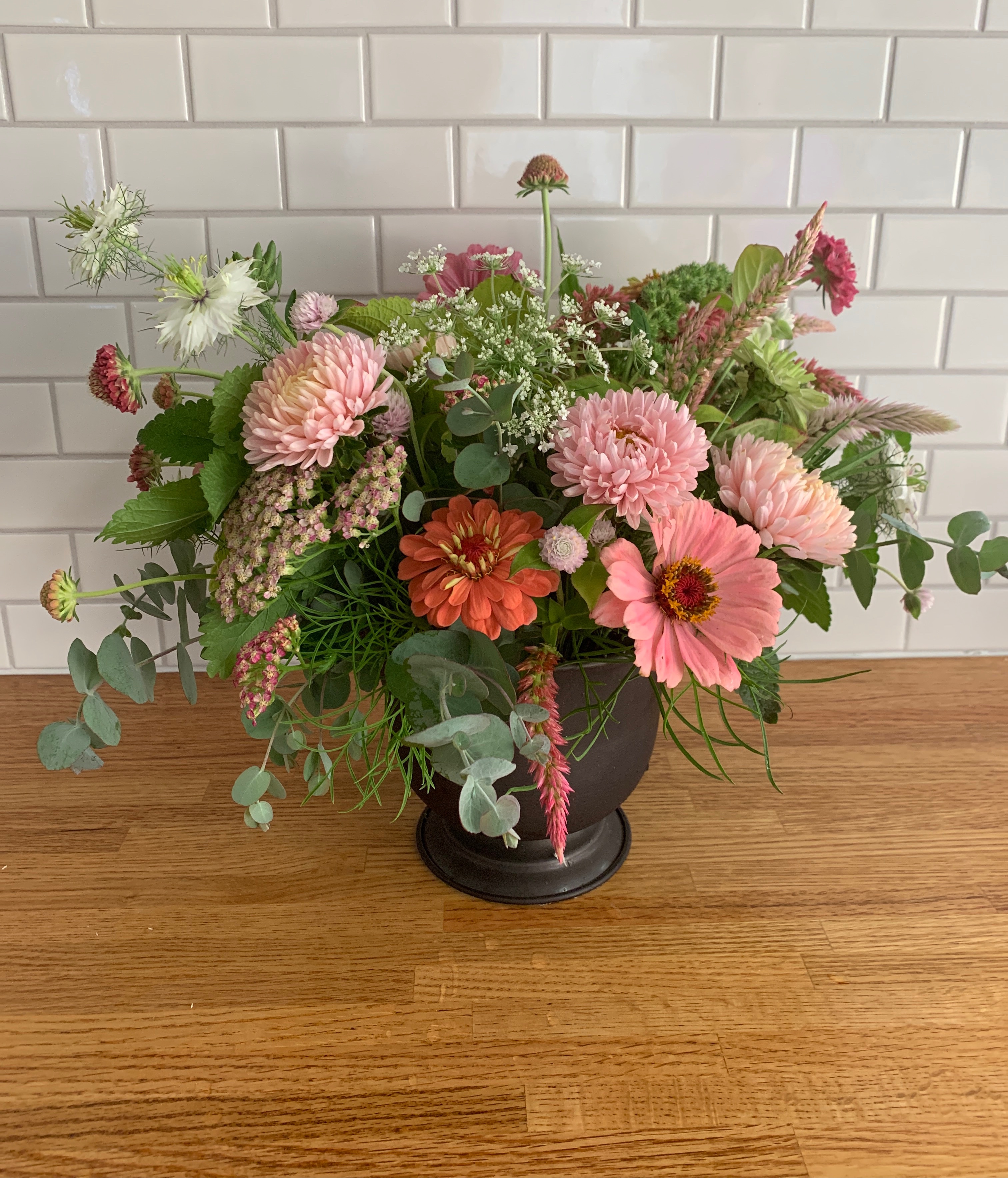 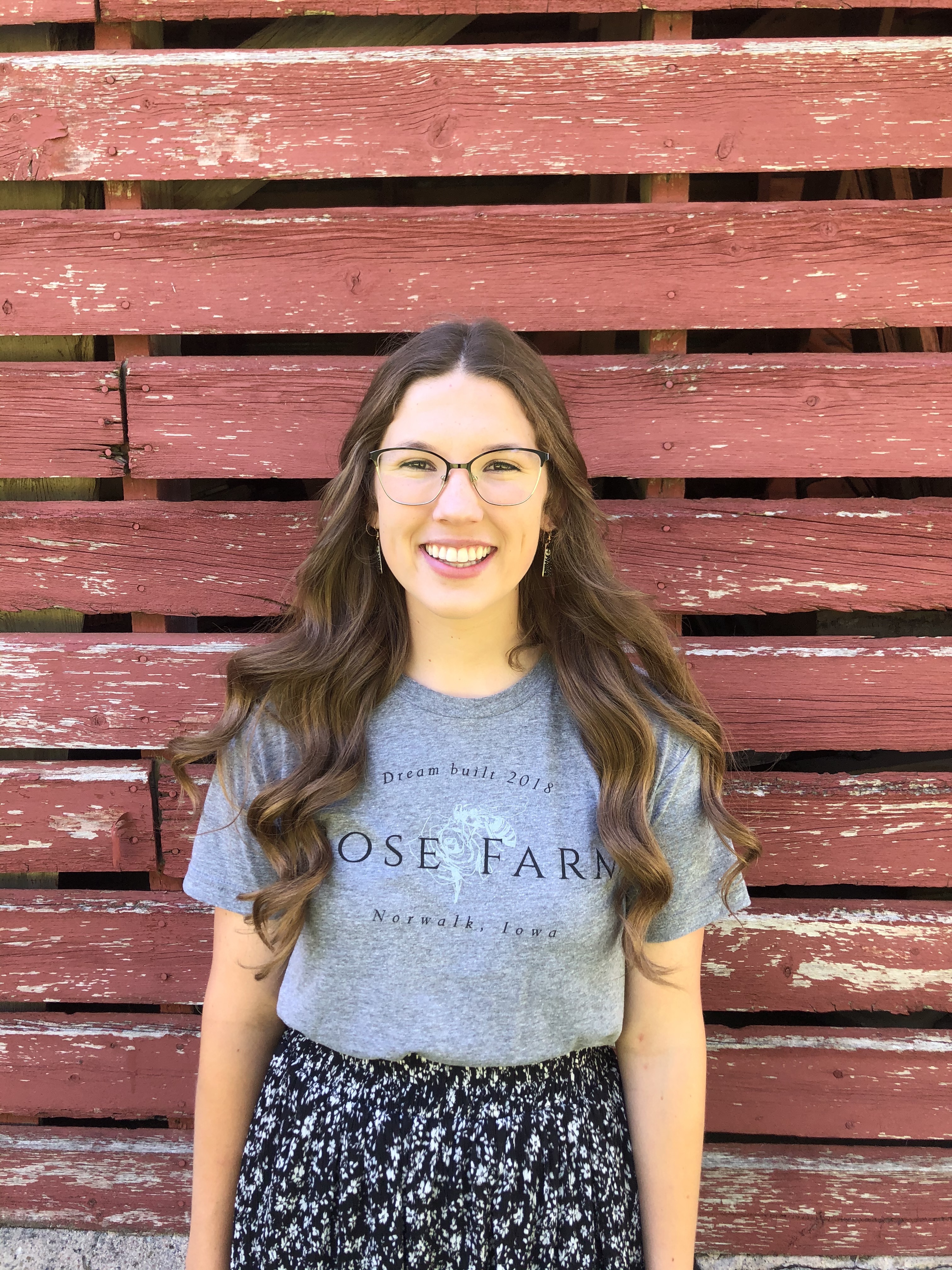 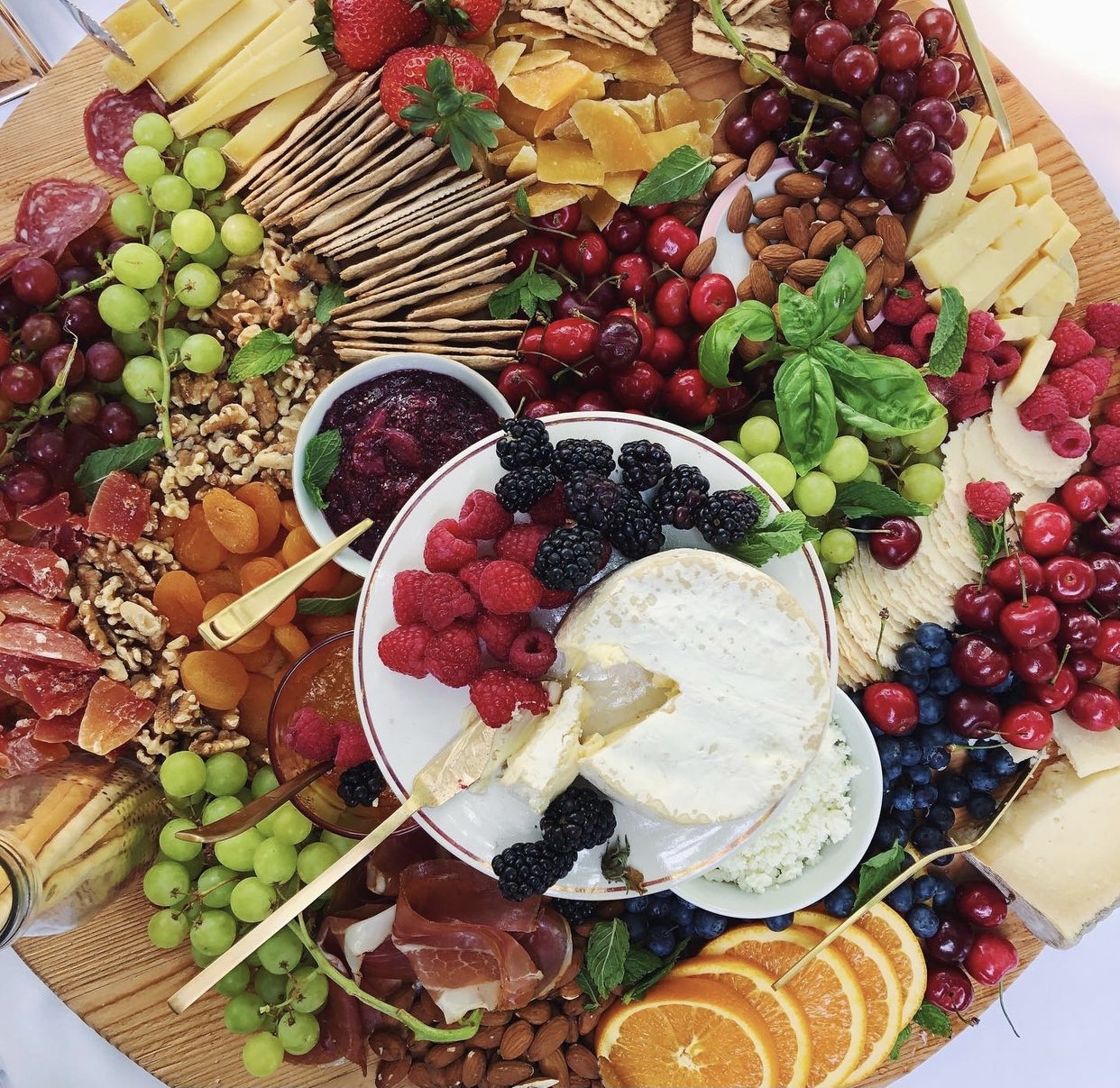 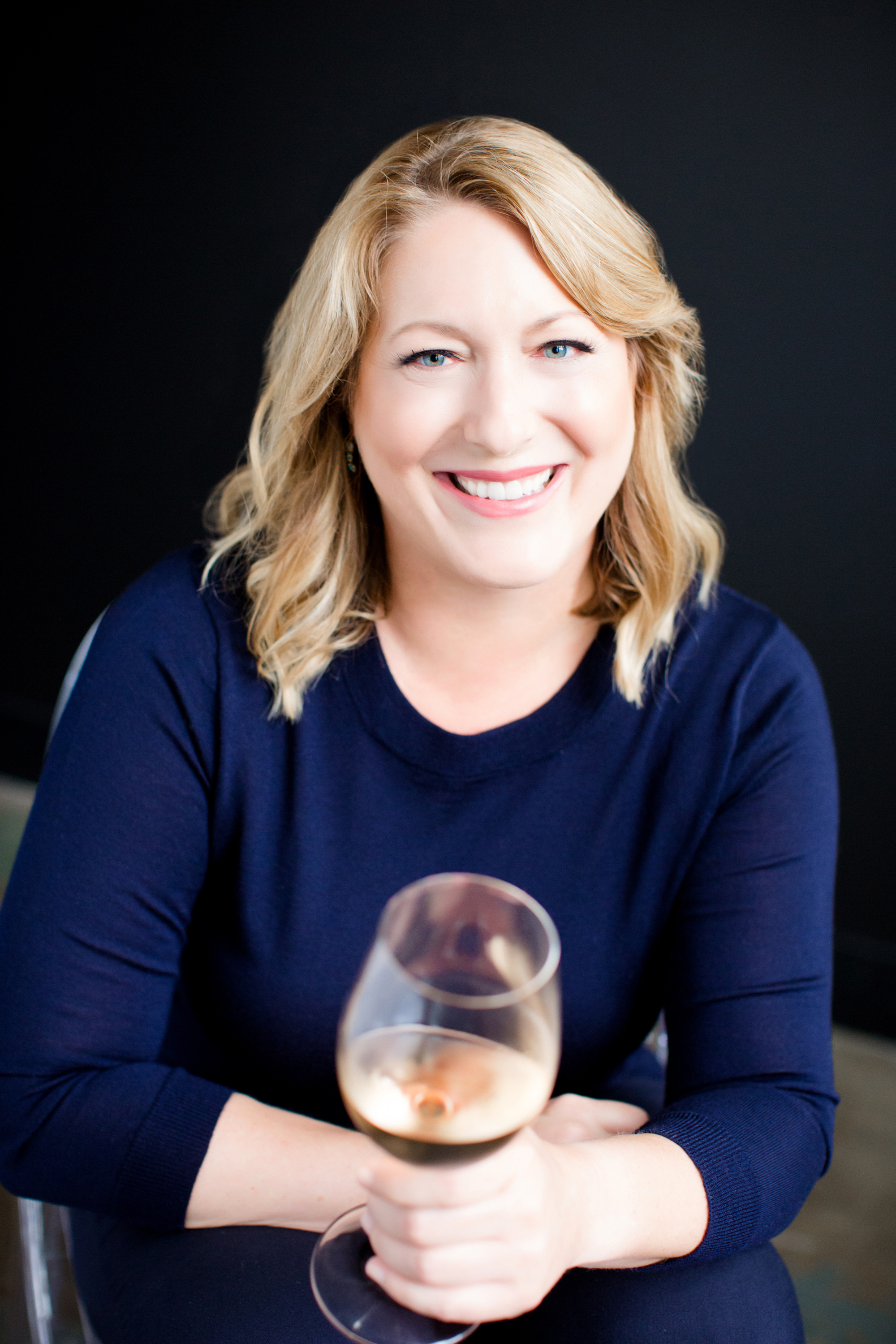 Sarah is a seasoned wine and food pairing pro with more than a decade of experience in the food, wine and hospitality industry. From 2011 until July 2021, she owned and operated Table 128, a casual fine-dining restaurant in Clive. In her tenure, she curated an impressive list of 150+ wines and received the Wine Spectator Award of Excellence four years in a row. Over time, Table 128 became known for its weekly chef menus, which included eclectic wine pairings selected by Sarah and its monthly winemaker dinner series.

Sarah became a Level 1 Sommelier in 2013. To deepen her knowledge of wine, in 2016 and 2017, she worked two harvests at Brooks Winery and Lemelson, both in Willamette Valley, OR. She has also attended numerous trade tastings around the country and has personally visited more than 50 wineries around the world, including the Loire Valley, France and Baja, Mexico. She co-leads a semi-annual Wine & Yoga trip to Paso Robles, CA.

She is currently the Chief Operating Officer at Sunday Night Foods, a premium dessert sauce company.  When she’s not playing with her 2-year old son, working or taking a yoga class, you can find her on her back porch enjoying her favorite Oregon Pinot with a girlfriend or drinking a glass of Grenache while she cooks.

With so many amazing things to buy how is your basket empty?!?
Product is not available in this quantity.

Please reach out. We'd love to hear from you!